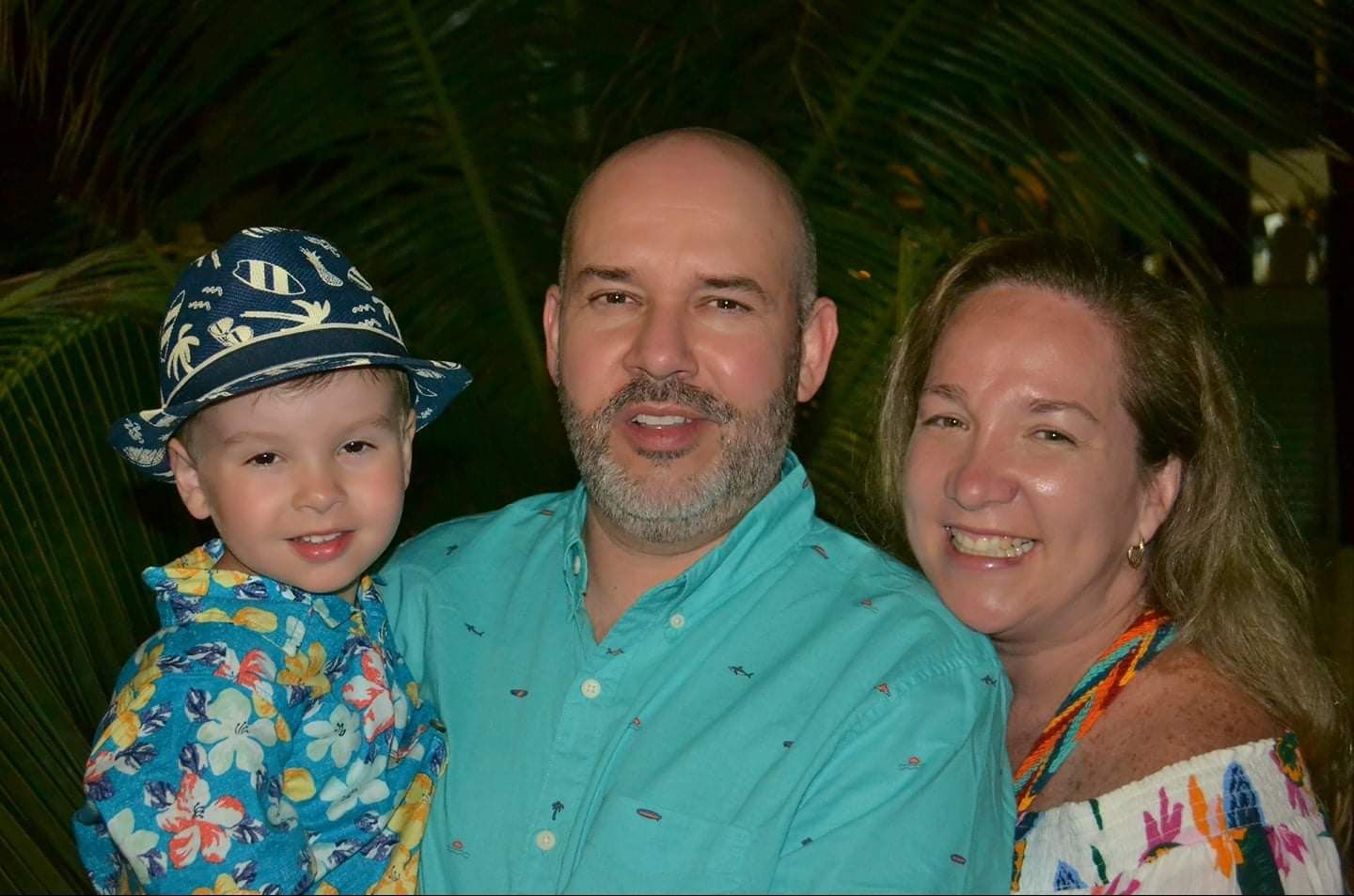 When you speak with Mauricio and Erika, you can sense the warmth in their voices. As proud newcomers to Canada who came over in the early 2000s, these two young parents have worked hard to establish themselves in their new home country.

Six years ago, their family was blessed with the birth of their son, Liam. Even though they work hard as parents and professionally as a building operator and teacher’s assistant respectively, they have struggled to provide a decent home in a safe neighbourhood for themselves and Liam.

“We have lived in the same apartment building for the last 12 years,” said Mauricio. “We’ve tried to move to a new place but monthly rent, even in our current building, makes it difficult to save up for better housing.”

The family has made sacrifices in order to cover their monthly rent. Mauricio and Erika want to register Liam for sports and art-based extra-curricular activities so he can pursue his interests. But they couldn’t afford to do so because the majority of their household income goes toward housing costs.

The apartment building that the family lives in is more than 50 years old. Since moving in, they have experienced a number of challenges from power outages to water leaks to broken elevators. At times they have gone without water for a full day and had to walk with their son up 10 flights of stairs to get to their unit. Liam has experienced frequent colds due to the condition of their apartment.

Another challenge is that there is a history of violence in the neighbourhood. They no longer go outside to play in the parks for fear of their safety.

“We needed to move out of our apartment but we had no other options due to the price of rent, and not being able to qualify for a traditional mortgage,” said Mauricio. I learned about Habitat for Humanity GTA’s homeownership model when looking for affordable housing options online and decided to apply.”

It’s a good thing that they did. Mauricio and Erika qualified for a Habitat condo unit in downtown Toronto which was made available through a partnership with The Daniels Corporation, one of the organization’s developer partners.

The family is excited to move into the new home that they will own later this year (2020).

“Being a Habitat homeowner will change our lives,” said Mauricio. “Our affordable mortgage payments will allow us to build equity, which will later allow us to have sufficient money to make a down payment on a new home, giving the opportunity to a new family to do the same process with Habitat for Humanity GTA.”

Mauricio and Erika are excited to enroll Liam in a new school, have safe playgrounds and parks in the area to take him to, and most importantly, finally, have a safe and stable home that will help them build a brighter future.